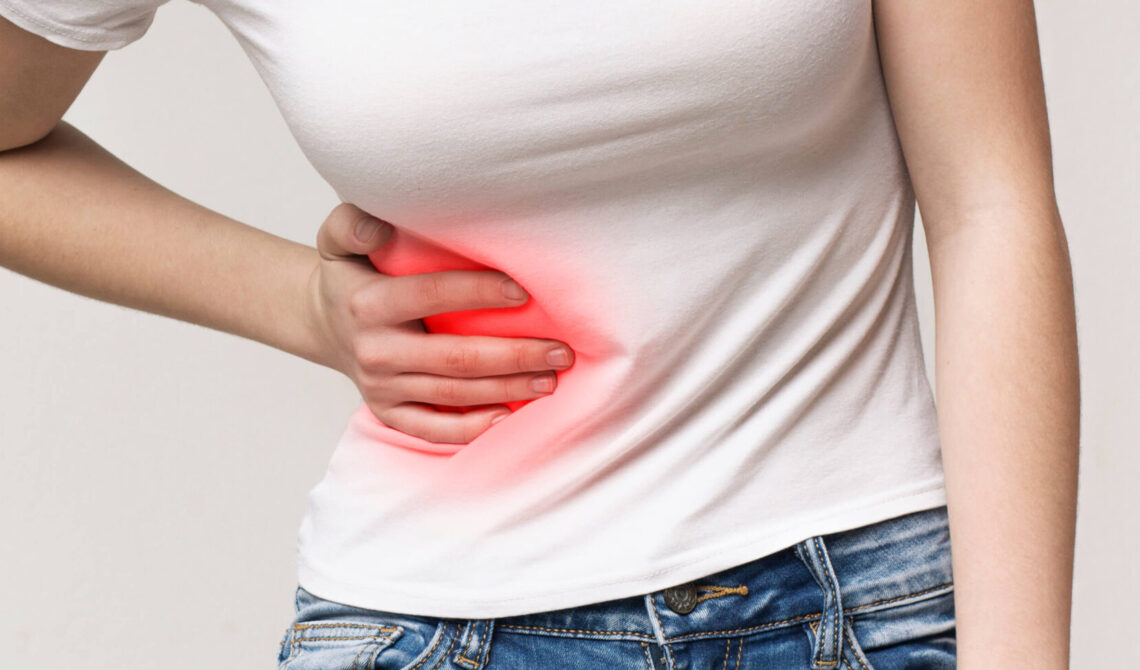 70 percent of women are diagnosed with fibroids during their reproductive years. The non-cancerous growths are so common that the average woman typically has six to eight without even knowing. While a vast majority of fibroids are benign, many still require treatment.

Also known as myomas, fibroids are complex structures that can grow in many different ways. How they develop within the uterus ultimately affects how they impact your health and comfort. Fibroids have the potential to interfere with your menstrual cycle, cause pain during intercourse, and more. They can also present risks during pregnancy.

Fortunately, there are many ways to address symptoms. Contrary to popular belief, invasive surgery isn’t the only solution available. Non surgical fibroid treatment options can manage symptoms and provide relief.

Uterine Fibroid Embolization, also known as UFE, is a unique procedure that usually requires minimal downtime. In many cases, it’s an outpatient procedure that requires only moderate sedation. However, exact techniques can vary from case to case.

Either way, the goal of embolization is not to remove the fibroids. Instead, UFE aims to reduce the size of problematic growths. The goal is to provide relief from issues like heavy uterine bleeding and pain. Fibroid embolization can cut off the fibroid’s blood supply, which may prevent future development and spread.

To perform this non surgical fibroid treatment, your doctor will create a small incision in the groin to insert a flexible catheter into an artery on the leg. The catheter is carefully guided to the blood vessels of the uterus. There, your doctor can inject an embolic agent to block the blood flow that feeds the fibroids. This process essentially starves the fibroids and deprives them of the nutrient supply they need to grow.

Slowly but surely, the fibroids shrink by 30 to 50 percent. While results can vary, many women notice their menstrual cycle returning to normal after two to three months.

Here’s another non surgical fibroid treatment option that utilizes tiny incisions on the abdomen to gain access to the uterus. Like the previous fibroid embolization technique, this procedure reduces a fibroid’s size rather than removing it. However, fibroid radiofrequency ablation utilizes heat to provide near-instant change.

Using traditional laparoscopic techniques, your doctor will locate the fibroids and attack them with targeted energy. The energy generates heat through a minute needle array. Thanks to the small size of the tools, your doctor can strategically heat the fibroids while sparing the surrounding uterine tissue.

The heat causes the fibroid to shrink immediately. Fibroids continue to decrease in size in the following months as well. Tissue from the growths are reabsorbed into the body, so the recovery process typically doesn’t involve passing anything. Many women will experience relief from symptoms shortly after recovery. However, the most significant benefits usually come three to six months later.

This non surgical fibroid treatment option targets the hormones that govern your menstrual cycle. There are many approaches to fibroid hormone therapy, and your physician can make recommendations based on your unique needs.

If your most prominent fibroid symptoms are pelvic pressure and heavy bleeding, a progestin-releasing intrauterine device might be a suitable solution. An IUD doesn’t affect the fibroid directly, but it can provide relief from excessive bleeding and pain.

One of the most common non surgical fibroid treatment methods is to use gonadotropin-releasing hormone agonists, also known as GnRHa.

GnRHa medications target the same hormones that trigger your ovaries to produce estrogen and progesterone. However, it has the opposite effect as the body’s natural hormones. The GnRHa works to decrease estrogen and progesterone. This process can stop the menstruation cycle entirely, which will cause the fibroids to shrink over several months. Furthermore, red blood cell counts can slowly recover.

GnRHa medication is a temporary measure, but hormone therapy can buy time and prepare the fibroids for other treatments.

If your fibroids produce symptoms that interfere with your health and everyday life, contact Dr. Michael Tahery. Urogynecologist serving women in Los Angeles and the surrounding areas, Dr. Tahery is well-versed in the complexities of fibroid treatment. Call us today to schedule an appointment and learn more about your non surgical fibroid treatment options.