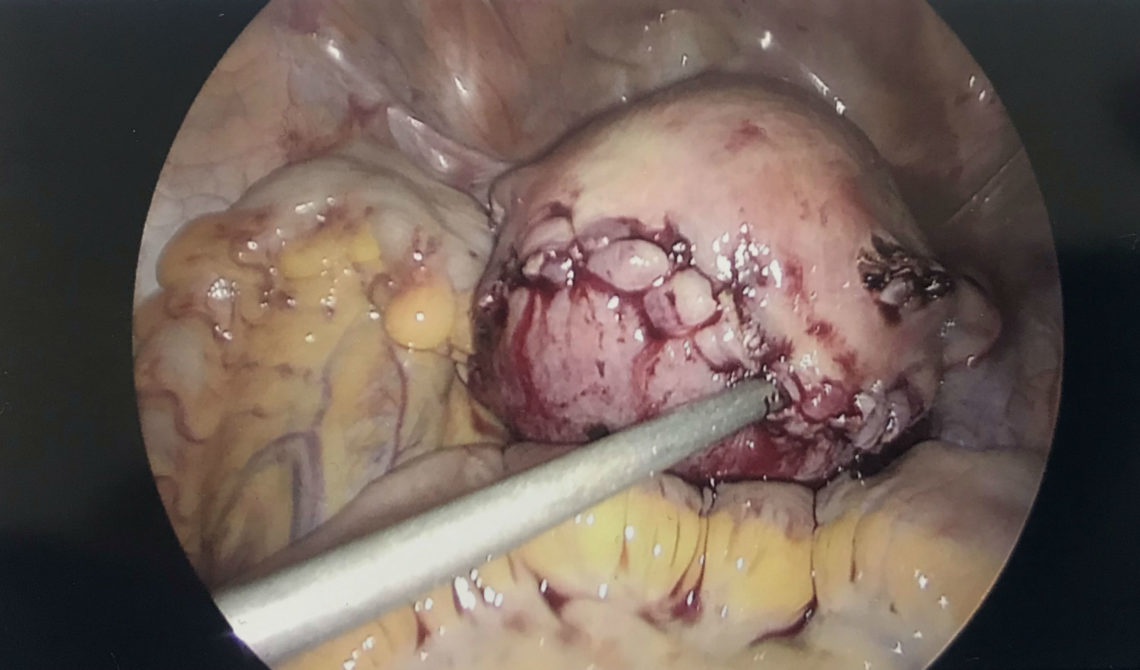 Uterine fibroids are noncancerous tumors that grow in the muscle or wall of the uterus and usually only require treatment when symptoms such as heavy bleeding, pain, infertility, and frequent urination becomes a problem. There are various ways of treating fibroids and your doctor will take into consideration the size and number of fibroids, your age and whether you plan to have children in the future before deciding on what kind of treatment to offer you. Laparoscopic Myomectomy is one of the ways in which fibroids can be treated while also preserving the uterus. It is a type of minimally invasive procedure in which a thin laparoscope and other small instruments are placed through tiny incisions in the abdomen in order to remove fibroids from the uterus. Laparoscopic Myomectomy is the preferred type of fibroid treatment because of the number of advantages it has over abdominal myomectomy.

Since the majority of women with fibroids usually experience excessive blood loss and may be anemic, less bleeding during the operation is very important. Laparoscopic myomectomy is a minimally invasive procedure, which means that incisions are very small and blood loss during the procedure is usually less compared to abdominal myomectomy.

Compared to other types of myomectomy, patients that undergo laparoscopic myomectomy tend to experience less postoperative wound pain. Less pain after the surgery is directly related to the small cuts unlike the big ones made during an abdominal myomectomy.

Laparoscopic myomectomy is also considered the best option for select women who wish to have children in the future because of the decreased risk of scar tissue formation.

Consult your physician for diagnosis and evaluation of your fibroids early and monitor its growth and effect on your body. This way treatment can be considered early when you have many options for treatment and preservation of vital organs.

If you are diagnosed with fibroids and have questions, or looking for a second opinion, please let us know. We offer many different options for treating fibroids in our West Los Angeles and Glendale locations and always happy to share them with you.