Labiaplasty in Los Angeles, California, and other areas is not a one-size-fits-all procedure, so it has no singular, fixed cost. Rather, labiaplasty can take many different forms and involve several different factors, all of which can affect the final labiaplasty cost.

One factor affecting the labiaplasty cost in Los Angeles or California is the particular technique or techniques the plastic surgeon applies. Labiaplasty comprises several different procedures, each with its own unique methods and uses.

Commonly associated with reduction mammoplasty in breast tissue, when applied to the labia, this technique involves removing the epithelial layer of tissue through superficial incisions.

A newer alternative to trim labiaplasty is wedge resection. Dr. Tahery removes a V-shaped section of tissue from both sides of the labia, then stitches back together with the remaining edges. There are many types of wedge resection depending on the part of the labia on which the surgery is performed, including:

In this technique, Dr. Tahery creates individual labial segments in order to more optimally reduce and shape the labia. It may include excising part of the labia and extending an incision to reposition or remove part of the clitoris.

Another key factor in the labiaplasty cost or pricing is the extent of the surgery being performed. This is primarily affected by the particular part of the labia on which the plastic surgeon operates.

These are the outer lips of the labia. Surgery performed on this part of the labia alone tends to be less extensive and, therefore, less expensive.

These are the inner lips of the labia. As they are more delicate, surgery on them is more extensive and, therefore, tends to cost more.

Another factor affecting the extent of the surgery and, consequently, its cost, is whether the surgeon must also work on the clitoral hood, such as to rejuvenate it, reduce its size, or correct asymmetry.

Also influencing the labiaplasty cost in Los Angeles and California are common factors related to most, if not all, surgeries, such as the location you select to perform the procedure and the type and degree of anesthesia administered. Dr. Tahery is able to manage these costs by using his surgical center designed for gynecological procedures and using effective local and regional anesthetic instead of general anesthesia as much as possible. 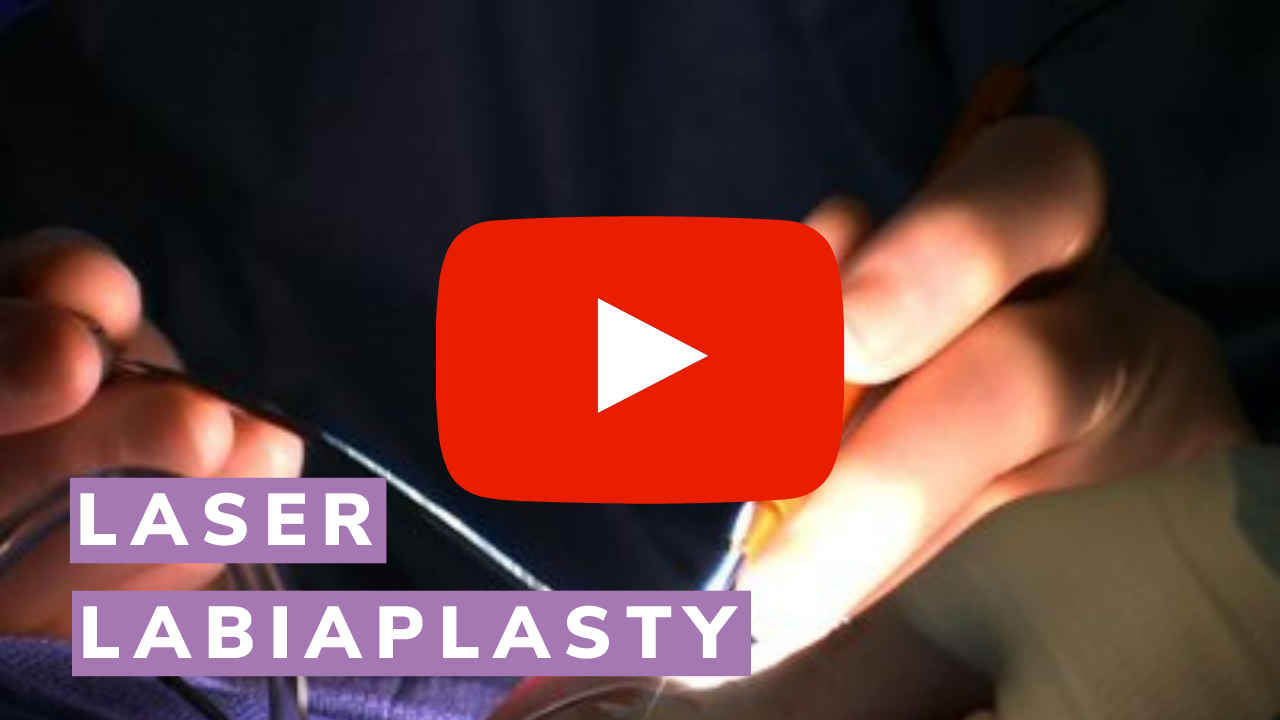