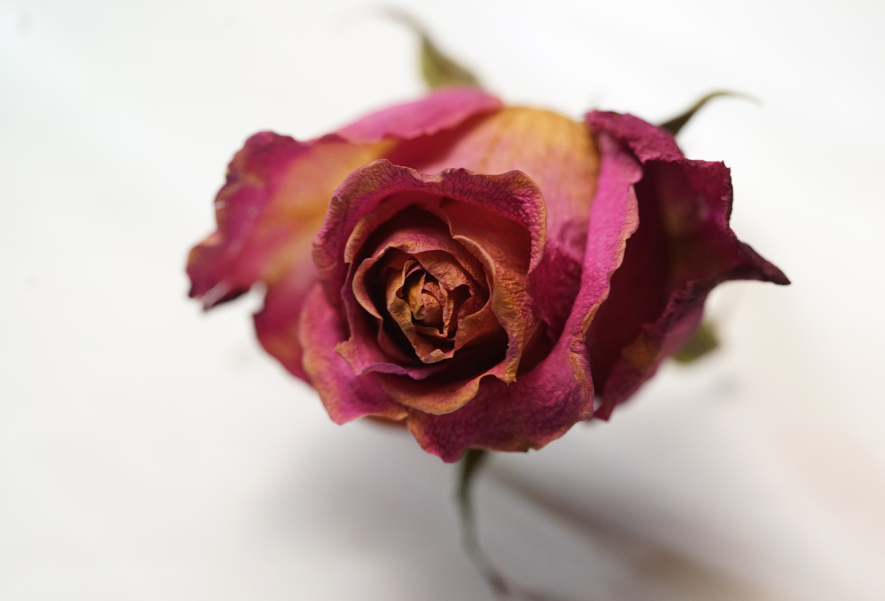 The labia can change over time. While many women feel prepared to deal with the menstrual changes that occur as they approach menopause, they are taken aback by changes in the appearance of the vagina. It’s not uncommon for the labia to experience changes in size, shape, and elasticity at different stages of life. What’s more, labia naturally come in all sizes, shapes, and colors. There isn’t necessarily a “right” way for your labia to look.

The labia refer to the fold of skin around the vaginal opening. While the labia majora are the fleshy outer lips, the labia minora are the inner lips that begin at the clitoris. The labia can be short, elongated, wrinkled, or smooth at any age. Many women don’t think about their labia until they begin to notice changes in appearance that leave them feeling self-conscious.

Have you noticed changes to your labia? Several reasons could be behind labia shrinking. If you feel unhappy with the appearance of your labia, cosmetic and therapeutic options are available for correcting shortened, shrinking labia. Dr. Tahery routinely helps patients find treatments for labia shrinking in Glendale and Los Angeles, California.

First, it’s important to know that changes to the labia over a lifetime are normal. Everything from weight fluctuations to childbirth can change the shape and structure of the labia. However, there are two common causes of shrinking labia that everyone should know about.

Lichen sclerosus is a non-STD inflammatory condition that causes thinning skin in the genital area. The telltale sign of this condition is patchy, discolored skin. However, a person with lichen sclerosus can develop symptoms tied to wrinkled skin patches, itching, burning sensations, blistering, painful sex, and easy bruising. Lichen sclerosus can also change the appearance of the labia. In some cases, the labia may appear flattened. The opening of the vagina may also appear to shrink. While women of any age can develop lichen sclerosus, it is most common in postmenopausal women. The underlying cause of sclerosus isn’t fully clear. It’s believed that the condition could be related to some combination of infection, immune disorders, trauma, and genetics.

During the menopausal phase, the body begins to produce less estrogen. This causes thinning in the vaginal tissue. This thinning often creates shortened, thinning labia. In addition to shortening the entire labia, hormonal changes can also create uneven sizing throughout the labia to form a “lopsided” effect.

Several treatments exist for correcting shrinking labia. These treatment options range from hormonal corrections to rejuvenation. Take a look at the options available if you’re interested in learning how to correct changes to your labia.

If labia shrinkage is due to lichen sclerosus, soothing the area with a medicated ointment is often enough to restore fullness to the labia. In addition to helping to plump up the labia again, ointment can help to restore color, reduce risks for scarring, and soothe discomfort. The recurring nature of lichen sclerosus makes it important to return for care if symptoms reappear.

If labia shrinkage is thought to be caused by “vagina atrophy” associated with dipping estrogen levels, estrogen therapy may be appropriate. Estrogen creams, tablets, suppositories, and rings can all be prescribed for providing controlled, steady release of hormones. Oral estrogen is also an option.

Labiaplasty is a laser or surgical option that can be used to cosmetically improve the appearance of the labia. It could be something to consider if you feel self-conscious about uneven labia caused by one side of the vaginal opening shrinking more than the other. In addition to providing a cosmetic benefit, labiaplasty is useful for reducing any pain and irritation caused by twisting and turning on the portion of the labia that remains more elongated compared to the shrinking side.

Labia puffing is a nonsurgical form of vaginal rejuvenation. During this procedure, a patient’s own fat or fillers are injected into the labia majora to create an “inflated” effect. In addition, an injectable other than the patient’s own fat can be used to help stimulate natural collagen production for continued plumping over time.

Are You Bothered by Labia Shrinking?

While labia shrinking can be unsettling when it’s first noticed, this condition is often just a natural part of the changes that happen over time. Of course, that doesn’t mean that you have to live with these changes if they are making you self-conscious. It’s also very important to seek treatment if you’re dealing with labia shrinking caused by lichen sclerosus to avoid scarring and long-term inflammation.

Reach out to the office of Dr. Michael Tahery to learn more about treatments for labia shrinking in Los Angeles and Glendale. Labia health is an important part of overall vaginal health. By addressing your dissatisfaction with the changing appearance of your labia, you may be able to bring your body into better balance. Call today for a consultation to discuss treatment options!