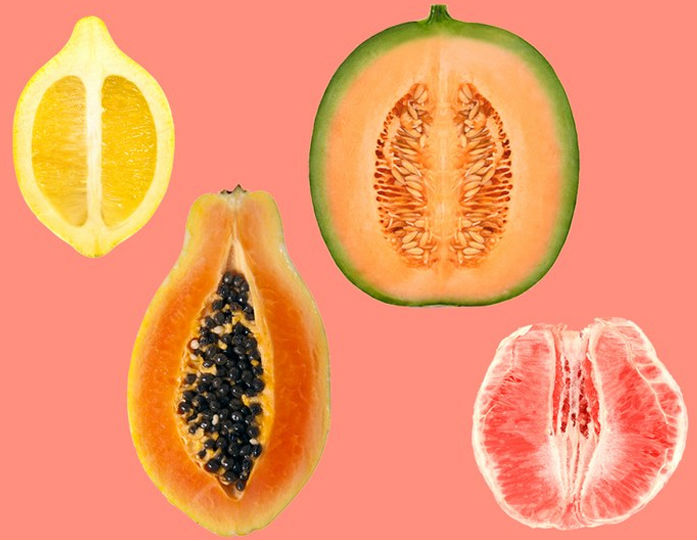 Vaginal Rejuvenation and Labiaplasty are surgical and laser procedures that women usually opt for after they have given birth, gone through some hormonal changes or as they age and experience weakened vaginal muscles, change of shape or color of the vagina. These procedures are not purely cosmetic as they can treat certain forms of discomfort and can also heighten sensitivity during sexual intercourse. Because of how popular these procedures are becoming especially in places such as Los Angeles, they can oftentimes be incorrectly labeled, therefore it’s important to understand what each of the two procedures actually entails if you are thinking of getting them. Labiaplasty is basically a procedure that seeks to alter the labia minora or labia majora while Vaginal Rejuvenation is a term used to refer to a number of procedures that aim to make the vagina look and feel more youthful of which labiaplasty can also be included. The following are some of the key differences between Labiaplasty and Vaginal Rejuvenation:

Areas Where The Procedure is Performed

Another important difference to consider before choosing a procedure is the expected result after the procedure. Labiaplasty is for women who want to alter the look of their labia or to prevent any discomfort that might be caused by the labia. Hence the expected results after Labiaplasty should be the change in the shape of the labia or vagina and reduce discomfort during intercourse or exercise. It’s also important to note that Labiaplasty does not tighten the vagina nor heighten sensitivity during intercourse. Vaginal Rejuvenation, on the other hand, is a combination of multiple procedures including Labiaplasty. This means that the results can range from a tightened vagina, increased sensitivity, and improved aesthetics of the labia and overall vagina.

RELATED: Before and After images and Videos