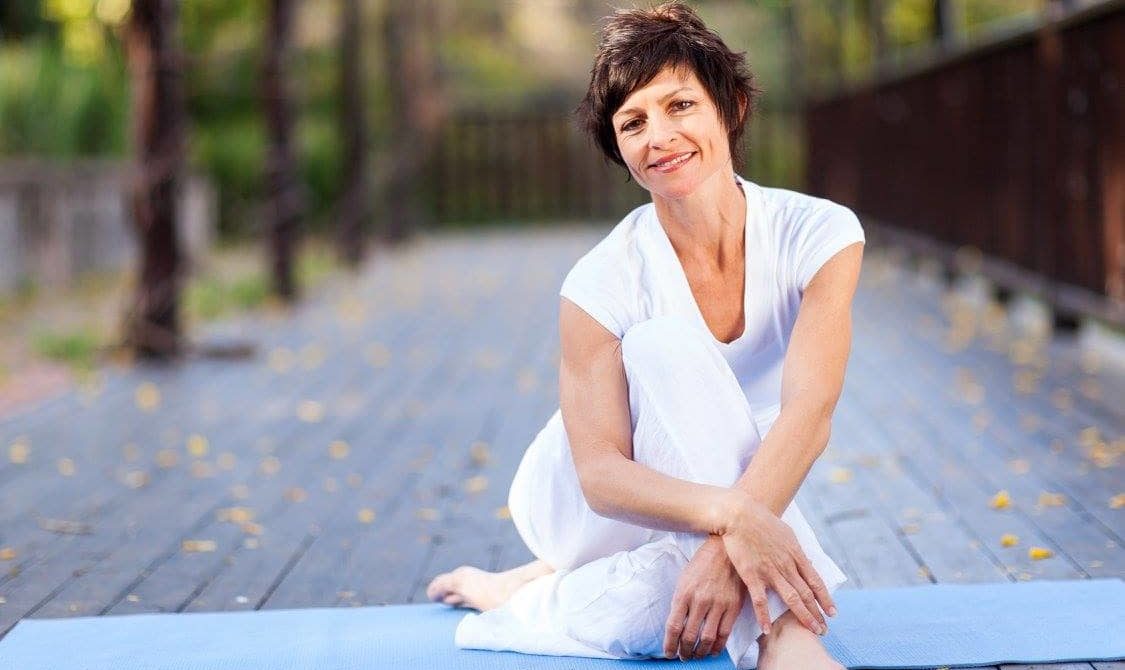 Many are surprised to hear what we do to help women control their urinary incontinence problems. For the past 15 years, a therapy developed by the Medtronic has helped women control the symptoms of urge and frequency and incomplete bladder emptying. Now, it can also be used for stool incontinence.

Urge incontinence is a condition where a woman has to run to the bathroom frequently and can lose urine on the way. Other symptoms may include multiple episodes of urination at nights, feeling of pressure in the lower abdomen and spontaneous urine loss, even though most times urine loss is associated with desire to urinate. There are many therapies for urge incontinence which involve diet, fluid restriction, medication and pelvic muscle therapy. However, once these fail, the pacemaker becomes one of the viable options that should be considered.

So, yes! After most therapies fail, we do place pacemakers for bladders with great success. Approximately, 60-70% of women that fail the conventional therapy for urge incontinence improve with pacemaker therapy. In order to identify women that are eligible, special testing is performed that help with correct diagnosis and increase the success from the therapy. The procedure is safe and outpatient and for many, including this patient, a “life saver”.