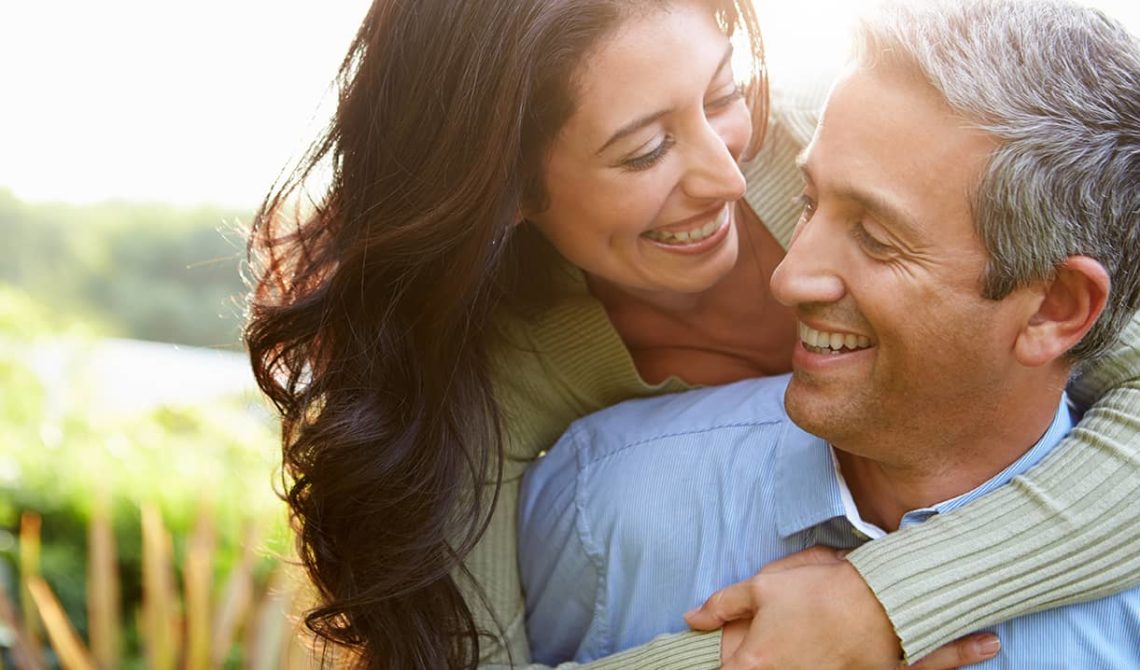 Many women on hormonal contraceptives complain of decreased sex drive and vaginal dryness. In fact a recent study shows that 1 in 5 women reported lack of interest in sex after 6 months on the contraceptives. Hormonal birth controls such as pills, shots, or under the skin implants release hormones that effect the entire body and alter the normal ovarian hormone production. This likely is due to the effect of the systemic hormones on the function and production of ovarian hormones estradiol and testosterone.

In some women the estradiol levels sink so low that many complain of vaginal dryness and pain with intercourse. Decrease in testosterone production is also a common effect of the hormonal birth control. Low testosterone levels may be responsible for decreased sex drive and desire, and fatigue.

Hormonal Intrauterine Device (IUD) is the only birth control method that does not alter sex drive and actually may improve participants sex life by reliably decreasing the chance of contraceptive failure. This method works within the lining of the uterus and the amount of hormones absorbed into the body through the uterus is minimal. Therefore it’s effect on the ovarian hormone production is minimal.

Numerous studies have shown that hormonal IUD is safe for all women of any age with minimal side effects. Dr. Tahery’s technique of IUD insertion minimizes pain associated with insertion and virtually eliminates the chance of uterine perforation during a blind insertion. Also IUD placement is done in a sterile environment in order to eliminate the chances of infection.