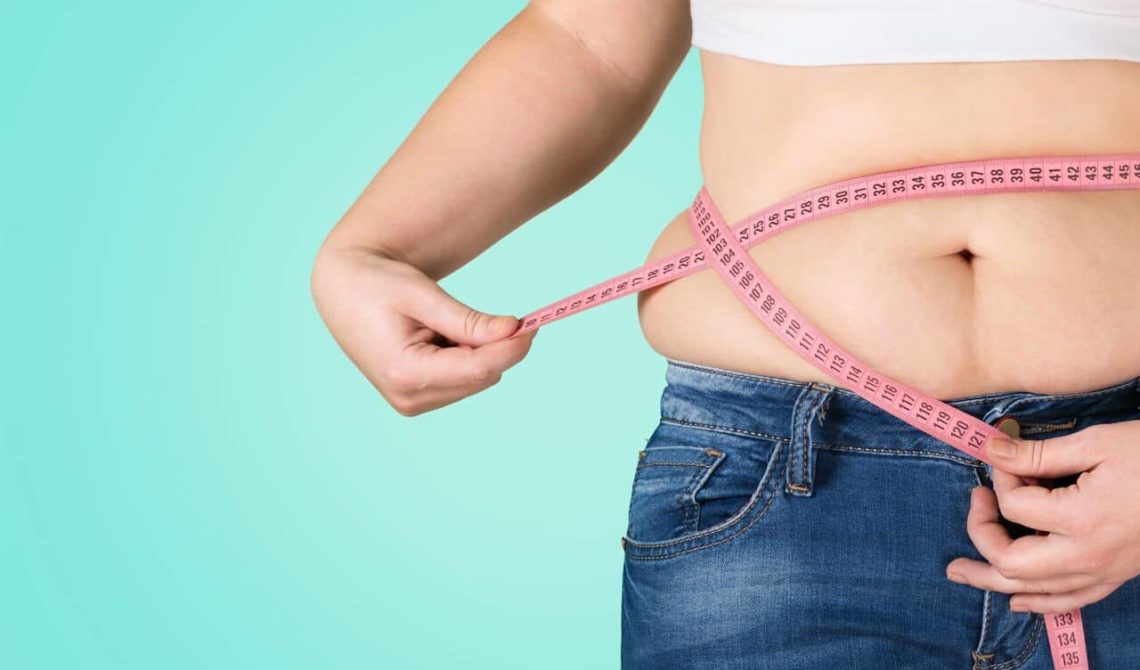 You are dieting, exercising regularly, doing your best to stay healthy and fit and lose some weight but it’s not working. Why you ask? It may be the toxins in your food and environment that you are exposed to that are working against you.

Biphenol A is a known and banned toxin that has been used in making plastic for many of the most common products such as water bottles and baby milk bottles. A similar compound that is currently being used Biphenol S has also been implicated in disrupting the normal hormonal function in both men and women.

As always, it is best to avoid water from a plastic container, avoid direct heat on plastic containers since heat increases the leaching of the toxin into the water, avoid canned food and always select fresh and unprocessed foods.